Nehemya Bam-Bam is an American rapper, singer, songwriter, bassist, philanthropist, and producer from the West-side, Walker-Mill neighborhood of District Heights, Maryland. In 2016, he began to gain recognition following the release of his single, “Hip-Hop”. Apart from his solo career, he is a member of the DMV collective Ballout Gang™.

"There is nothing as precious to man as a sound mind in a sound body and it is essential that the physical well being of our people merits as much attention as its spiritual welfare."
- Emperor Haile Selassie

Some of his most notable collaborations include, working with bassist/producer Darryl Jenifer of “Bad Brains”, on two of his early mixtapes released in 2013. In 2016, Nehemya released his mixtape “7”, and in 2017, he returned with “Identity Crisis 2.5” which caught the attention from Hip-Hop Blogs like TubeGutter.com, NoStiches.com, RapBoost.com, 24/7 Hip-Hop.com and Underground Mixtape Reviewer Topaz Yates. Nehemya has become widely renowned for his razor-edge cutting music, by the likes of Lauryn Hill, Boi-1da, Lil B, MIMS, Deborah Carter of Tidal, Chuck D, Lord Jamar, and more. 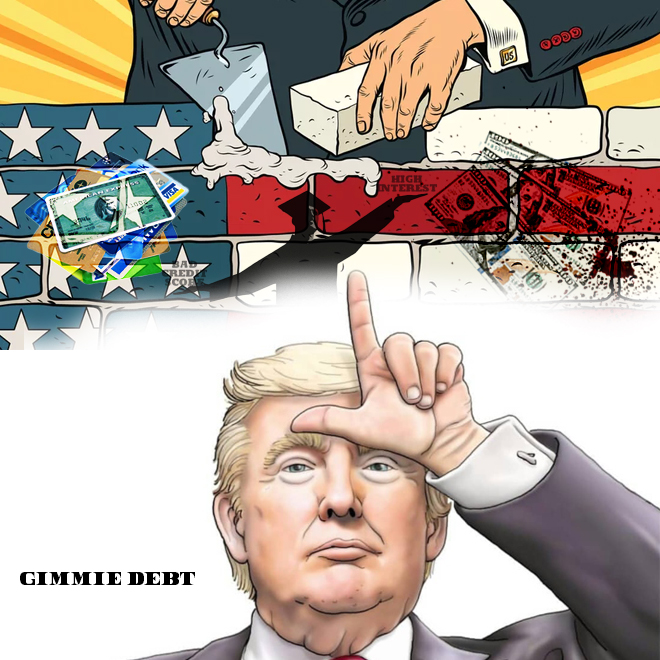 Some of My Numbers